Aswan Governorate have a long and honorable history, a luminous and fragrant civilization, and glorious heritage through the ages. The governorate is also distinguished by its unique location, a great place in human history, and the elements of material and human genius, ancient and modern.

Aswan University is interested in assuming its responsibilities towards society in preserving the tangible and intangible heritage, and in strongly dealing with the obstacles and problems it faces, and also working on good management, development and marketing of the elements of Aswan diverse and distinguished cultural heritage to benefit from them in activating non-traditional tourist patterns, and also working on Exploiting the cultural heritage in the governorate as an important and effective  means for sustainable development and the development of the local community culturally, socially and economically.

Egypt’s cultural heritage does not only represent its ancient history but also its present and future, which requires everyone to preserve and maintain it and the quality of how it is managed and marketed internally and externally. Hence, the university realized the necessity of establishing Aswan Civilization and Heritage Center to study, preserve, develop, document, market and benefit from Aswan heritage.

The proposal was submitted completely to University President, to establish Aswan Civilization and Heritage Center as a unit of a special nature affiliated with Aswan University concerned with the historical, cultural and heritage aspects of Aswan Governorate in May 2017.

The establishment of the center was approved, and the financial and administrative regulations were prepared for it.

The approval of the Supreme Council of Universities was issued by Decision of the Minister of Higher Education and Scientific Research No. 417 on 4-12-2017.

The decision of university President No. (1) on 1/1/2019 was issued regarding the formation of the center’s board of directors, so that the center would begin its various activities, and play its role and tasks in this field. 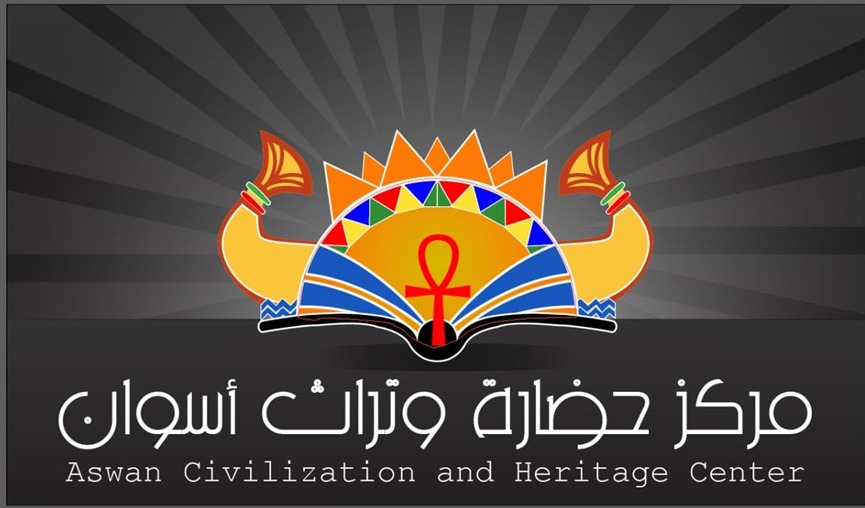